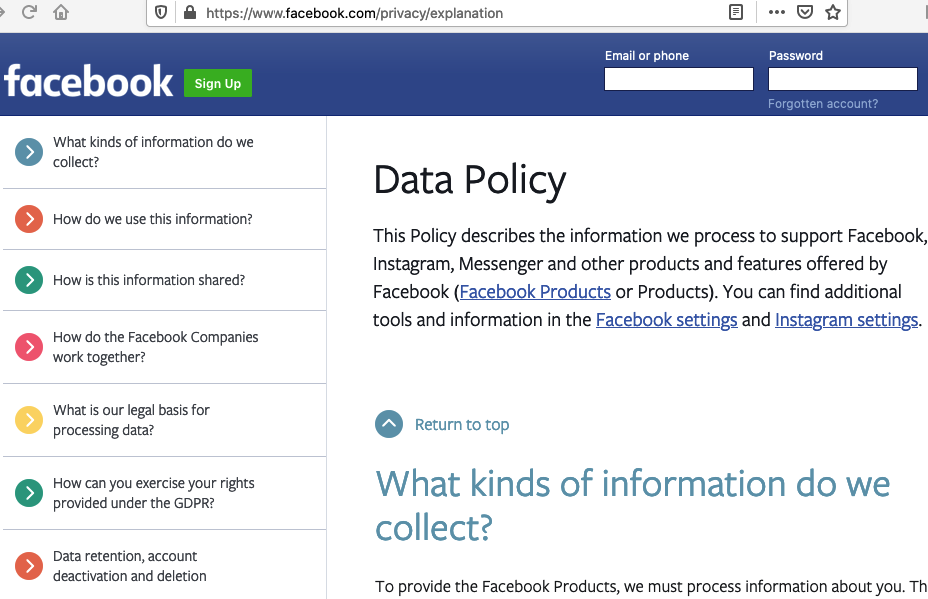 Here we go! … soon US giants can be more irresponsible with our UK data!

“Facebook will shift its UK users onto agreements with the company’s corporate headquarters in California.”

I think the main concern is about the contents of those agreements and hence what they do with our data and who they share it with, rather than where they keep it. Compared to US, EU has better regulations for the privacy of individuals, right? That is one of the reasons they keep fining those US giants, not just due to the economic war and because they do not pay much tax in EU!

Outside EU, against US, we will not negotiate well, that includes data issues!

Brexiters will not be happy about these statements.

Doing nothing against such dodgy companies is the worst. Facebook proved themselves untrustworthy and dangerous, many times. people can and will change their mind esp. when they will make informed decisions. We should inform each other about the issues around us, in general. I’d not be surprised if such giants face tough regulations in their home turf soon. Also, this does not mean that UK (alone or not) should not try harder and should not try to see better future for its citizens/residents. We should not become a banana kingdom, such companies can do whatever they want, sell whatever they want, pay tax however much they want.

We need to raise awareness.