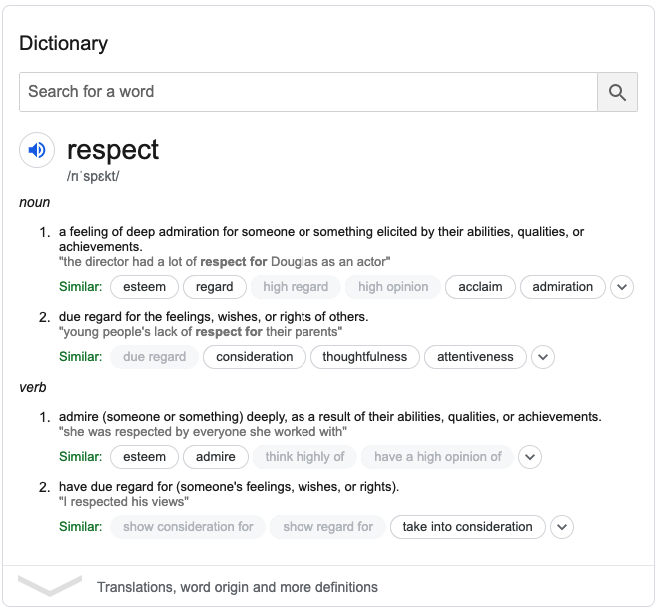 Many people become adults in environments where they don’t face the #consequences of their actions. At times they are even glorified. Many institutions are biased against the victims or sometimes they are not capable of handling real human issues, complaints, conflicts..

One must not forget to show minimal amount of #respect to human-beings and other creatures around oneself. No need to say “don’t be an #arrogant a***ole #criminal.” It is too late anyway if one did not learn those basic #principles in the #family and early years of #education life.