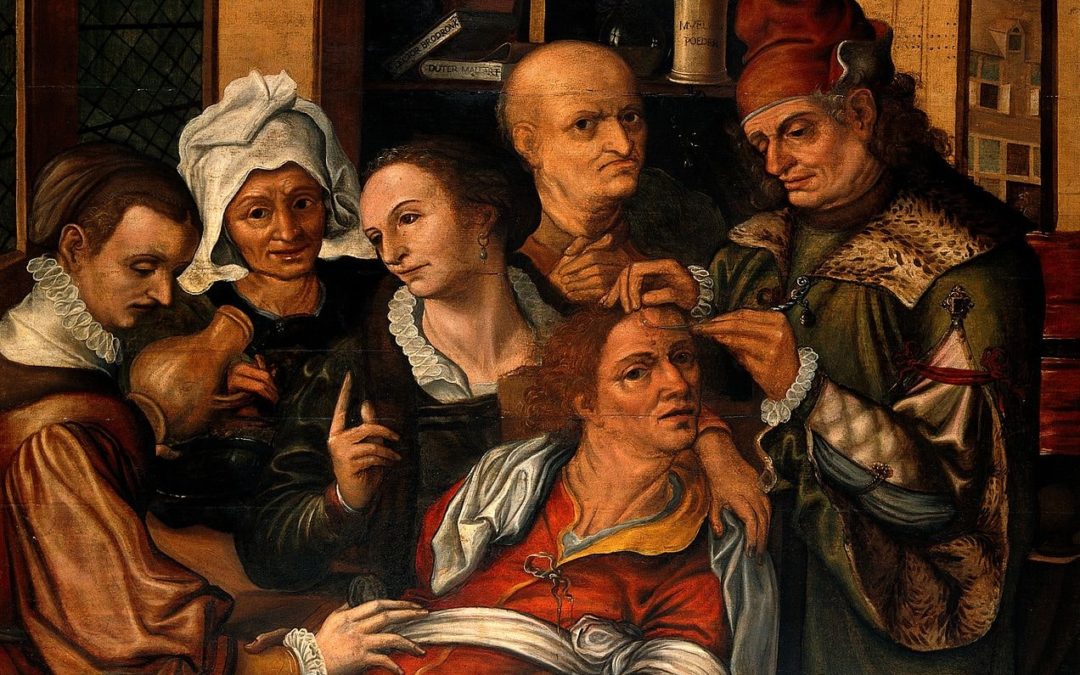 I cannot work for a company outside London again! It is like time travel, going back 10 years, if not more! This is about mentality. (“London” = a big city full of people, without fear of “new”, staying up-to-date with the latest tech, hating anything “legacy”.)

Salford, Manchester: after Canary Wharf, the second proof that you can turn a sh*thole into attractive looking area with fancy blocks of concrete and make money! Some companies don’t care about employees, they just open an office. By the time a version of a database system is approved, it is already 3 years old. 6 months later it is no longer supported, and then it is disapproved by the corporation! Never mind the fact that MongoDB is not approved!

Oxford and Cambridge: two examples for investment in science does not necessarily produce good results! In one year, one company increased in size over 100%, then 30% of those newcomers left. Arrogance and bullying are “allowed”! No team spirit! You are not allowed to use the best tool for each task! You can use only opensource tools. You are not allowed to use new technologies! Why would you try something other than tried and tested legacy software?! They don’t know React.js. They hate Macs. They think they can rival AWS. They “love” a 10-year old opensource and buggy CRM. Many remainers are like a bunch of scientists without much real work experience, still scratching their heads with no useful/practical solutions on the horizon; so, it is like Brexit at a smaller scale!

Hemel Hempstead: to reduce costs, some companies move out of London, without asking their employees first. Then they lose 30% of the workforce. They think corporate “animals” should be loyal and obey the bosses without questioning. They end up waiting for a decent Internet connection for over 6 months. They think an average new HP Windows laptop is the best a developer can get! They outsource even the simplest projects and pay thousands of pounds to their corporate buddies. They get used to living with risk, without a proper backup of their legacy database which their business relies on. Even stupid Rackspace has no clue how to upgrade it or how long it can take!

North London: looking for “cheap” labour to reduce costs, a company hires overseas employees/freelancers. They think 10 developers can deliver 10 times quicker. Issues of communication and respect erupt. The quality goes down hill. Stress levels shoot up. People start to leave. Boss is on his own. He thinks he got rid of the bad apples, and tries to create a new team. In a few months, new developers can not even come close to understanding the entire codebases developed over 3 years by over 10 developers. The slightest change is done in horror!

North: It is true that the farther north you go, the nicer people you find. Beware the sarcasm can get too much up north though, because the best comedians are from Scotland and northern England.

Surrey: a gambling company can sack two floors of all IT guys without blinking!

Sussex: 10 out of 11 employees leave the boss within 6 months who is not aware that he is an arrogant control freak!

Greater London: I love London, it has an “exception” for everything. It is truely a melting pot of people from all over the world. The only place you can setup a successful startup with easy access to many skilled individuals, and become a millionaire. You can also have a startup without any profits in 10 years in a row, and still sell it to some dumb investors and become a millionaire.

Most geeks who dare to go and work for the clients outside Greater London are brave mercenaries of IT. For short-term gains, they sacrifice everything: job security, long-term stability, their career (to work on legacy projects rather than new tech), family life.