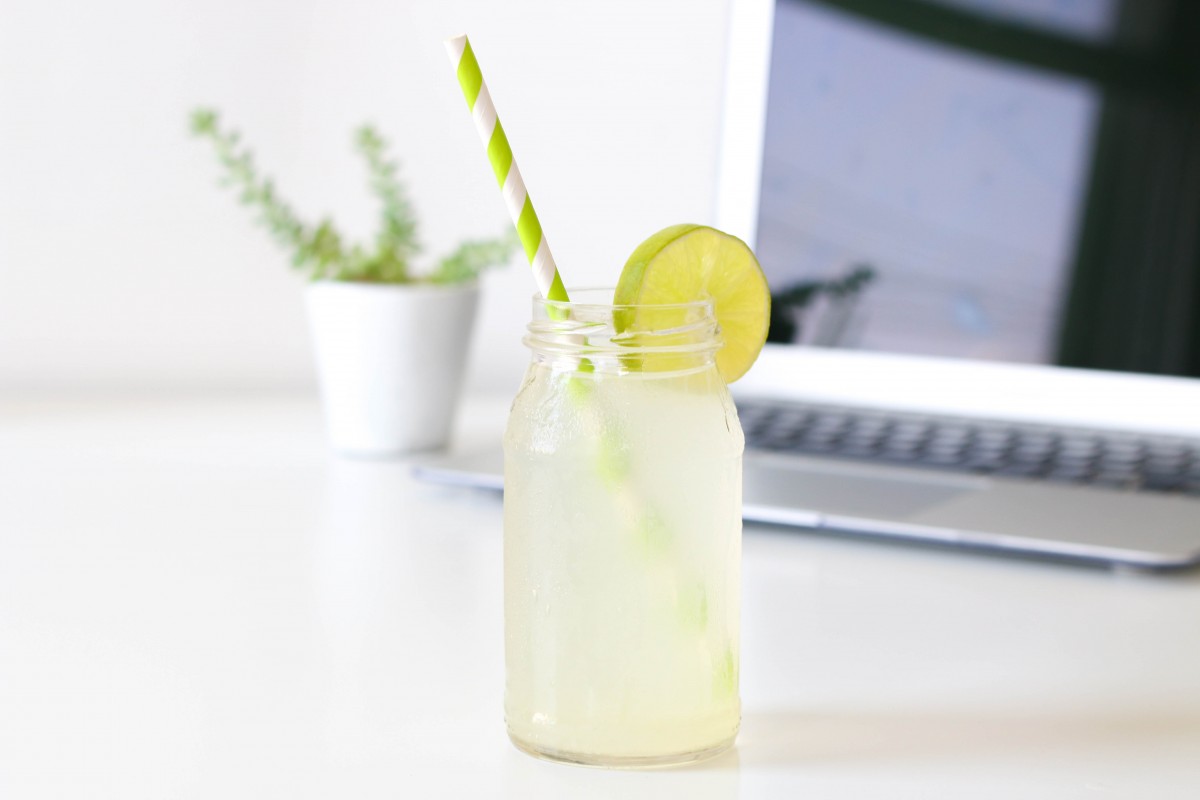 He’d been looking for something all his life, something was missing.. One day, he unexpectedly died when he was looking.. in front of a laptop, head down on to the keyboard slowly, like falling asleep, no single spill of cheap lemonade on the table, unlike the lemonades, he used to dream, of the Mediterranean. No one noticed he was gone until, a week later, his cleaner came for ironing his shirts – he never wore them – he used to lie to her; he was not the manager at a casting company.. She knew but she didn’t care, because he was like her lost producer grandson of her second daughter in far east – he too was a dreamer!